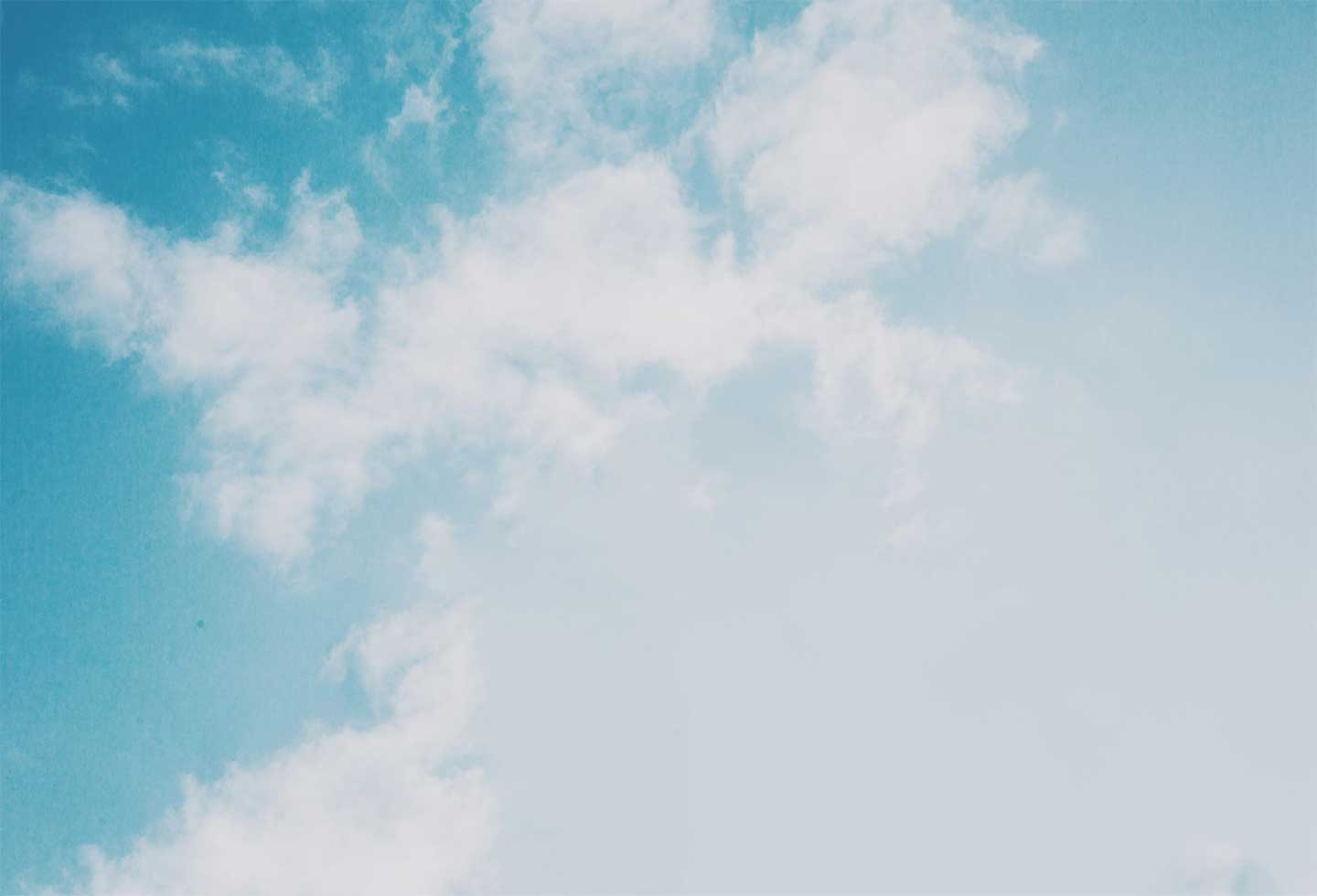 As iron sharpens iron, so one man sharpens another -Proverbs 27:17 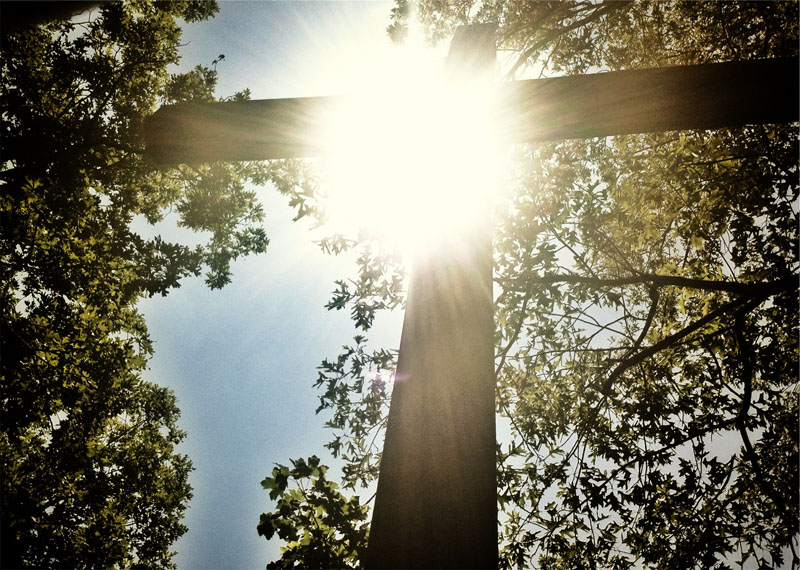 What Is Christian Life Coaching?

Life coaches work with clients in all areas of life including business, career, finances, and relationships. As a result, clients set better goals, make better decisions, take more action, and are more fully aware of their true strengths. 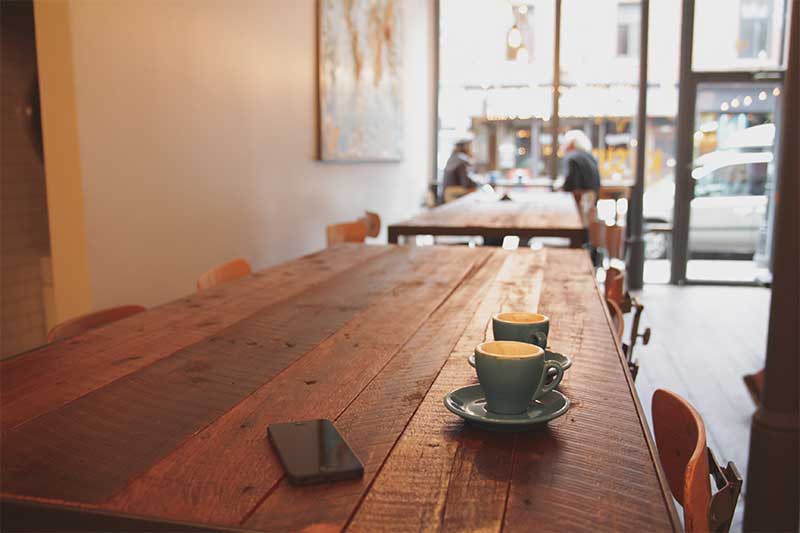 Professional life coaching helps you to:

Who Is Coach Mimi? 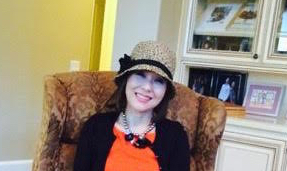 Coach Mimi was born in Seoul, South Korea and immigrated to the United States at the age of 17.
After graduating from Los Amigos High School, she received a BS in Biological Sciences from UC lrvine and a MA in Clinical Psychology at Pepperdine University. She has also studied at Talbot Theological Seminary and interned for over 10 years at various educational and social institutions.

In 2001, while she was pursuing her doctorate degree in Clinical Psychology, Coach Mimi collapsed and was diagnosed with acute leukemia. She nearly did not survive until she received a bone marrow transplant. Although she eventually recovered, her immune system is compromised to this day and she continues to suffer from fibromyalgia.

Today Coach Mimi conducts life coaching sessions primarily through the telephone. When she is not coaching, she enjoys spending time with family. She has been married since 1981 to her loving husband, and they currently reside in Orange County, California with their adorable poodles, Brownie and Cookie. She also has two wonderful married sons who live in Northern California with their family. After gaining insight through various trials and life experiences, Coach Mimi now seeks to promote others’ happiness and growth as a Life Coach.

Early one morning a man was walking along the beach.
Watching the ocean waves breaking on the shore, and he saw a most unusual thing.
He saw that the beach was littered with thousands of starfish that had been washed up on shore and were dying in the sun. Far down the beach in the distance, he could see a young woman picking up starfish and throwing them back in the ocean, one at a time, When he was close enough to her to be heard above the waves the man said, “You’re wasting your time. There are thousand of starfish here. You can’t possibly make any difference.”
The young woman reached down, picked up a starfish, and threw it as far as she could, back into the sea. “I made a difference to that one,” she said, and she reached down to pick up another. 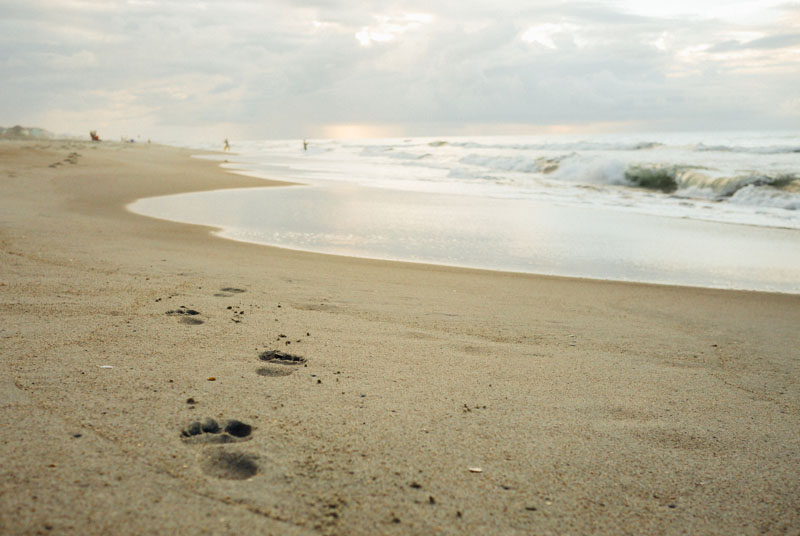 - The Secret to a Happy Marriage
- What You Need to Know About Commitment
- How to have Intimate Sexual Relationship:          Sensuality vs. Sexuality
-The Secret of Family Dynamics Based on a Family system
- Relationship Boundary Issues Workshop
- Advanced Relationship Clinic
- What Is Christian Dating?
- What Is Love?

- How to Build a Successful Business
- Balancing Life and Business
- Life’s Three Statements: Purpose, Mission, Legacy
- Understanding Defense Mechanisms
Inside out
- How to Fall in Love with the Bible
- Time management: The Spirit Day
- Managing Money
- The Integration of Christianity and Psychology
Dream Interpretation & Application
- How to Unclutter Your Mind
- How to Enjoy Life After Retirement
- How to Organize Your Physical Environment
- Overcome Procrastination
- How to Have Healthy Recreation in Life
- Stages and Cycles of Life: The Biological View  Point

How Do I Get Started?

Coach Mimi offers tele-coaching, which enables you obtain coaching over the phone anywhere, at your convenience.

Feel free to make a call and we'll start from there! Or, fill out the form on the right and Coach Mimi will get back to you shortly.